Ontrack offers NAS (Network Attached Storage) data recovery for all manufacturers, operating systems and configurations. Your data is our priority.

Our engineers have vast knowledge of all storage technology and can successfully recover data from the oldest to the most recent NAS configurations on the market.

Experts in all storage systems.

Ontrack engineers have vast knowledge of all storage technology and can successfully recover data from the oldest to the most recent DAS, SAN, NAS and SDS configurations on the market. We support all vendors, media formats and operating systems.

Our experts have over 25 years of experience in the data recovery of NAS servers.

With specially developed data collection tools and techniques, our experts can quickly restore your lost data on any system. This applies to all types of NAS servers and RAID levels, all RAID controllers, all drives regardless of whether HDD or SSD and no matter what manufacturer. Ontrack works directly with most manufacturers to achieve the best recovery results possible. Some of these manufacturers include:

If you do not see the manufacturer of your device listed here, please contact us at 855.558.3856 for a complete list.

How does data loss on NAS systems / RAID arrays occur?

Each data loss has its own story, but there are common scenarios that require data recovery from network storage.

What to do if you experience a NAS drive failure: 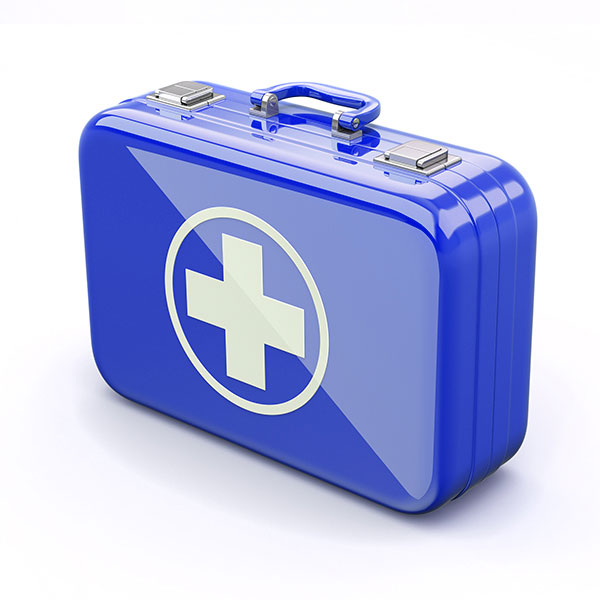 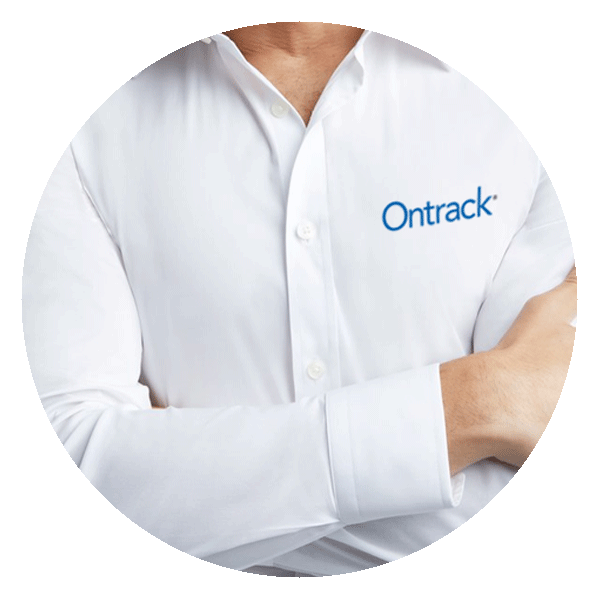 Call our toll-free number at 855.558.3856 to find the fastest solution for your NAS recovery. We recover data for companies and individuals. No NAS recovery is too big or too small.

When you call we:

Time is an important factor.

When it comes to business critical data, a NAS failure can cause huge financial damage.

Our experts always check the possibility of an Ontrack Remote Data Recovery (RDR), our fastest method of recovery. With this proprietary technology, the data is restored directly onto your server via a secure internet connection. With RDR, there is no need to dismantle the NAS server and no shipping necessary. All you need is an internet connection.

Ontrack is assisted by NetApp’s technology to solve a ransomware infection.

Feb 20, 2020, 16:37 PM
Title : Ontrack is assisted by NetApp’s technology to solve a ransomware infection.
Client :
A single user’s laptop at a large pharmaceutical company was infected with CryptoLocker ransomware.
This malware encrypts the user’s files and withholds the encryption key until you pay the ransom amount. The laptop was connected to the corporate network which allowed the malware to infect a CIFS volume which was set up as a file share on a NetApp FAS. The malware was able to infiltrate the file share and encrypt the majority of the files. The IT team was not notified of the infection until after the backup retention period had expired, meaning that the backup contained only encrypted data. The total impact resulted in inaccessible data on:
■ 46 drives
■ 1 aggregate
■ 1 volume infected on a RAID-DP
To perform the recovery, the aggregate needed to be taken offline, which affected 17 volumes in total.
The customer brought their 46 drives into our New Jersey lab for evaluation and Ontrack engineers got to work on a solution.
The engineering team from Ontrack:
■ Virtually rebuilt the RAID groups which were strewn across 10 different shelves
■ Virtually rebuilt the aggregate
■ Virtually rebuilt the critical volume
An additional challenge on this recovery was that the aggregate was in use for two weeks after the incident occurred which resulted in some data being overwritten.
Ontrack was able to virtually rebuild the volume containing the CIFS share and encrypted data.
Leveraging NetApp’s proprietary OS (OnTap) and file system (WAFL), Ontrack engineers used multiple consistency points to “walk back” in time to find and merge unencrypted copies of the critical data to return to the customer. This type of recovery is only possible on storage like NetApp’s FAS because of the way the data is stored on the volume.
Categories :
Tags :
Leave a comment | Newest on top | Oldest on top
Load more comments
Thank you for the comment! Your comment must be approved first

We understand data can be very time-sensitive and offer different service levels to meet our customer’s needs.

From initial consultation to ongoing support, more businesses and consumers choose Ontrack Data Recovery solutions and software to handle data loss situation – from simple to the most complex and catastrophic.