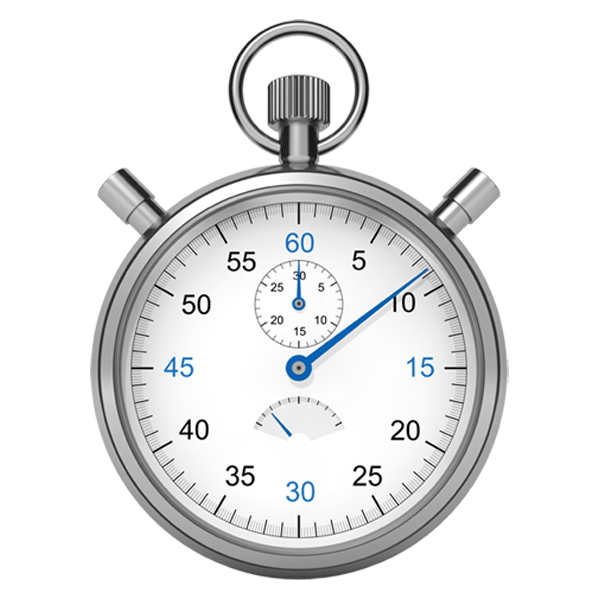 At the center of the damage was a HP Storage Works EVA (Enterprise Virtual Array) 6000 containing business critical SQL database files as well as employee file shares. The EVA sustained substantial physical damage due to the flood water preventing access to the data. The severity of the damage from the flood was increased when an attempt was made to access the data by powering on the drives that were still wet. The customer contacted HP Support for help and they handed the project over to Ontrack.

The SAN consisted of 80 hard disk drives which were divided into 2 EVA disk groups; in total there were 18 virtual RAID volumes consisting of both VRAID1 and VRAID5.

A HP EVA system is fully virtualized and has a unique way to write data which adds to the complexity of any data recovery effort. It works with disk groups and virtual disks instead of normal RAID sets and logical drive volumes. The disk groups consist of physical drives organized in a proprietary manner. LUNs or Virtual disks (vDisks) in an EVA are then distributed over all of the installed HDDs.

Due to the physical damage, all of the drives were sent to one of Ontrack´s cleanroom facilities to be assessed.

Once the 80 drives were decontaminated and cleaned, 55 were found to be fully recoverable. 25 of the drives had severe water damage and were not recoverable. To regain access to the data on the damaged drives, the engineers needed to research how the EVA RAID and file system was structured. After the engineers were able to map the disk groups and determine how the vDisks were distributed, they had to rebuild the whole EVA system. To recover the data included in the vDisks, the R&D team and its software developers had to create completely new tools to extract the data. Once the development was complete, Ontrack engineers virtually assembled the disk groups and virtually rebuilt the vDisks which allowed access to the underlying file systems. The file systems were virtually repaired and the data extracted.

With the newly created tools the data recovery specialists were able to recover four terabytes of sensitive data including the critical SQL database files. In all, approximately 86 percent of the total data lost was recovered. With the HP EVA SAN data mapping knowledge gained and the integration of the newly developed tools, Ontrack is able to quickly recover data from all models of the HP Enterprise EVA storage systems.

Categories :
Tags : SAN
Deixe um comentário | Newest on top | Oldest on top
Load more comments
Thank you for the comment! Your comment must be approved first