Data is stored on a hard drive in binary code, using 1s and 0s. The information is spread out on the magnetic layer of the disk(s) and are read or written by the read heads that 'float' above the surface thanks to the layer of air produced by the ultra fast rotation of the disk.

In writing mode, an electrical current travels via the heads and modifies the surface of the electric field by inscribing a 0 or a 1. In read mode, the process is reversed: the magnetic field transmits an electrical current to the read head, and this signal is then translated into a digital signal readable by the computer. 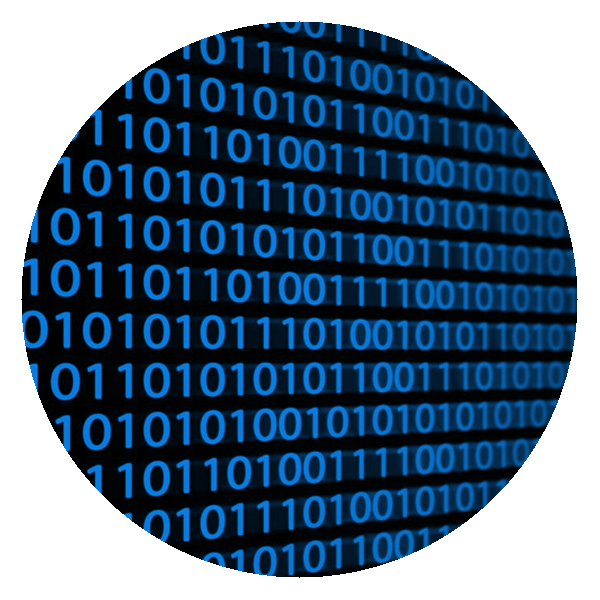 Solid state drive (SSD) technology can also be used as hard drives, where data is stored on an array of chips attached directly to the circuit board. These are also found in music players, but also in mobile phones, tablets, and many modern smart devices.

Components of a magnetic hard drive

They don't call us the world leader for nothing. Join over a half million people and businesses who have trusted Ontrack to recover their data.

Contact our team of experts. Ontrack accommodates everyone – from the largest government or enterprise organisation to an individual who may have lost their digital photos and everyone in between.