HDD vs SSD vs hybrid storage: A guide for your business 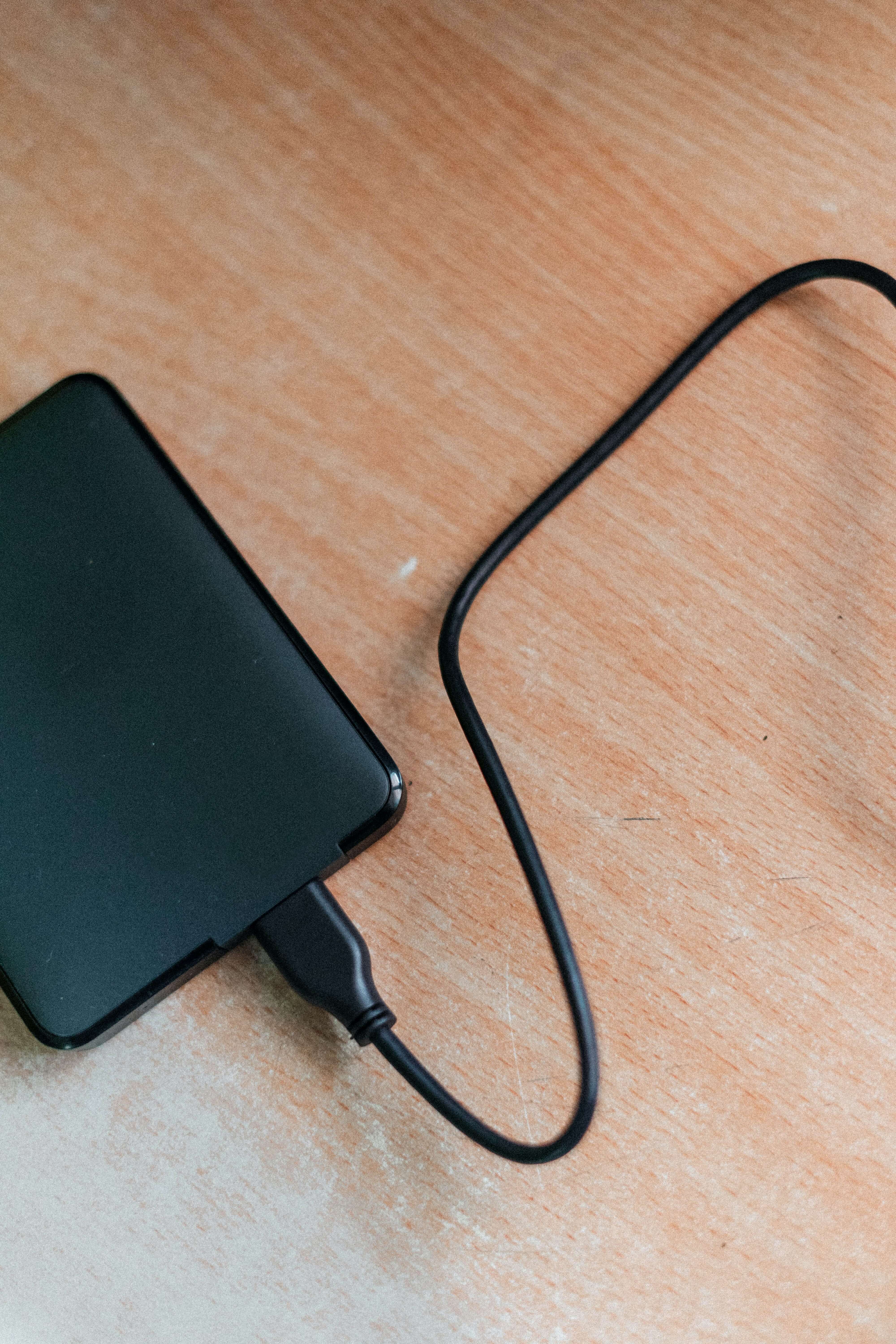 Given that businesses are having to store and process an ever-more unwieldy quantity of corporate data in the current information-heavy age, it's become increasingly essential for companies to consider their choice of storage solutions wisely.

Following a long period of market domination by the traditional hard disk drive (HDD), the last few years have seen a number of newer, more advanced options coming onto the market, offering several advantages over the older technology. Solid state drives (SSDs) have gained a lot of traction over the last decade or so, thanks to their lightning-fast performance and durability, but in recent years a number of hybrid storage options have emerged as another alternative, allowing users to balance the pros and cons of HDD and SSD technology in various ways.

Ultimately, the needs of each company are different, meaning organisations are likely to base their choice of storage solution on the requirements of their industry as much as the specific advantages and disadvantages of their chosen technology option. There are no universal answers here - just a number of factors that IT managers should take into account before they select which storage type works best for their business.

The traditional HDD has been around for decades and remains based on the same mechanical principles that have defined these devices from the outset, with data stored magnetically on a metal disk spun at a rapid pace. This technology is extremely well-established but has essentially reached a plateau in terms of performance, making them a known quantity in both the positive and negative senses of the term.

SSDs have found a significant market in the last few years due to the performance benefits they offer over their electromechanical counterparts. Using the same type of flash memory found in USB drives, mobile phones and SD cards, they tend to be favoured by those willing to pay a premium for rapid access to data, and as an emerging technology, their capabilities will continue to expand in the coming years.

Hybrid storage - balancing the pros and cons of HDD and SSD

Hybrid storage options have emerged relatively recently and aim to offer a halfway house between the newer SSDs and the older HDDs. They combine flash-based memory with the rotating electromagnetic platters of a traditional hard disk, allowing regularly-accessed data to be stored on the smaller SSD portion, and the remainder to be saved to the HDD partition. This means the technology combines the key attributes of both of the respective technologies.