Ontrack is authorized by Apple to recover data from macOS, iOS and iPadOS operating systems; and hard disks, SSDs, Fusion Drives and Time Capsule. Services we perform on these devices do not void the Apple warranty.

Apple has collaborated with the Ontrack Data Recovery team to offer special benefits to Apple customers.

Apple recovery: all models, all versions. 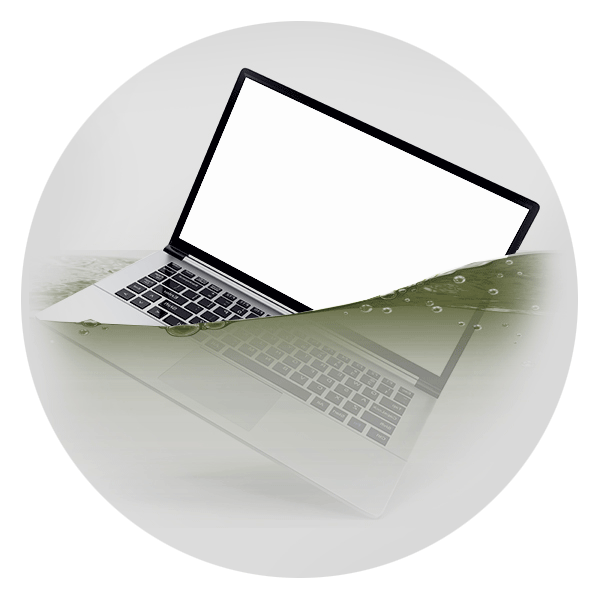 The simple 4 step process involved when recovering your data with Ontrack, from the initial consultation to the successful return of your data.

Evaluations are fast and free. Within a few hours of receiving your device, our engineers recommend the best solution, a fixed price quote, overview of service levels and delivery schedules.

With your approval, we recover your data based on your chosen service level. Through our secure portal you can track the status of your recovery and view a list of recoverable files.

Once your data has been recovered, we’ll send it back to you on an encrypted external device via next day delivery free of charge.

If your storage device is working properly and without signs of physical damage, do-it-yourself data recovery is an option. Formatted drive? Deleted files? Software failure? Try our data recovery software.