A trusted and secure way to get your mobile device working again.

Ontrack has the knowledge and expertise to quickly repair any damaged mobile device.
855.558.3856Begin your repair

We make sure your data is safe and never compromised.

We only use Grade A parts.

Every part we use is of the best quality.

Quality service at every step.

We are the most trusted experts in the data recovery industry.

Once we receive your phone, most repairs are completed within 24 hours.

Tell us the problem.

We send you a free shipping label.

Our lab experts will work on your device.

We will arrange the return shipment.

A cracked iPhone screen can ruin your device. We are going to replace it with grade A parts to bring back functionality of your device.

Note: If the "Home Button" is damaged, we recommend you go to Apple for the repair to restore functionality to the fingerprint ID (Touch ID) feature. Also, the "Force Touch" feature will not be calibrated to Apple specifications during a screen repair, but it typically will remain functional.

Force Touch is a technology developed by Apple Inc. that enables touchscreens to distinguish between different levels of force being applied to their surfaces. Force Touch is a pressure-sensitive multi-touch technology. 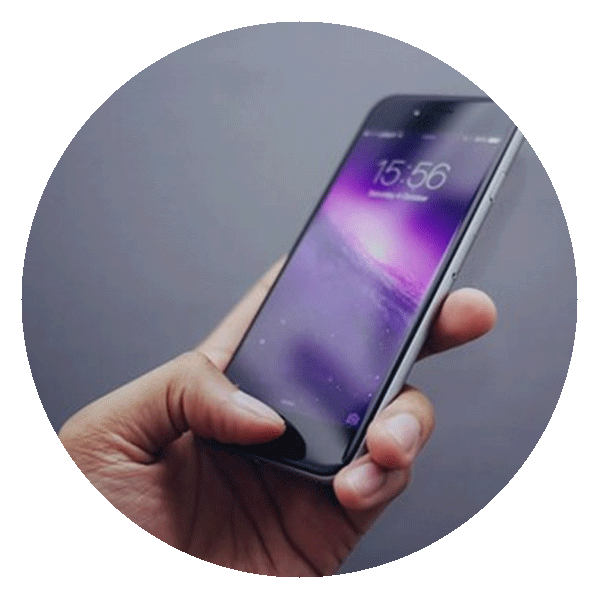 A cracked Samsung screen can ruin your device. We are going to replace it with grade A parts to bring back functionality of your device.

Most repairs are completed within 24 hours.

We offer full Samsung Galaxy series battery replacement on any Galaxy S6 or newer. The service includes the new battery and labor. 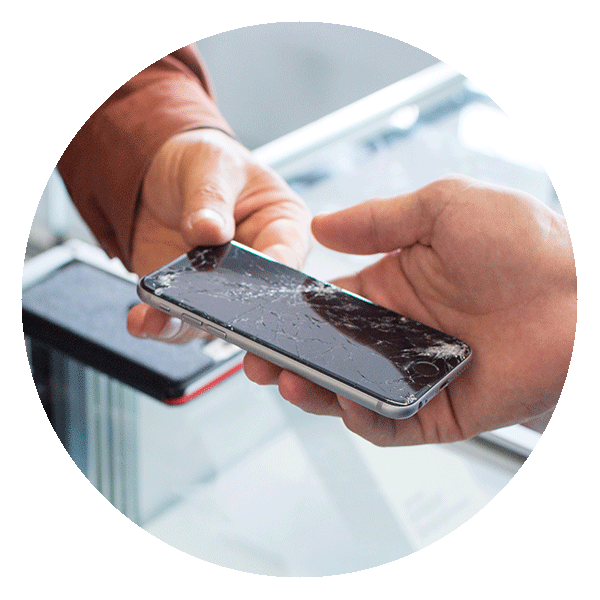 Start your repair now with a free consultation.