We partner with NetApp® to provide cutting edge recovery solutions for all of their enterprise-class NAS and SAN data storage systems.

Ontrack is the only company with the expertise to recover data from Data ONTAP storage for NetApp systems.

Since 2003 Ontrack has partnered with NetApp to provide cutting-edge recovery solutions for all of their enterprise-class NAS and SAN data storage systems. Ontrack has vast knowledge of NetApp systems, and the expertise to recover data from ONTAP and SANtricity managed storage as well as all NetApp product lines.

Ontrack and NetApp Honored with Best of Show Award at Flash Memory Summit 2019. 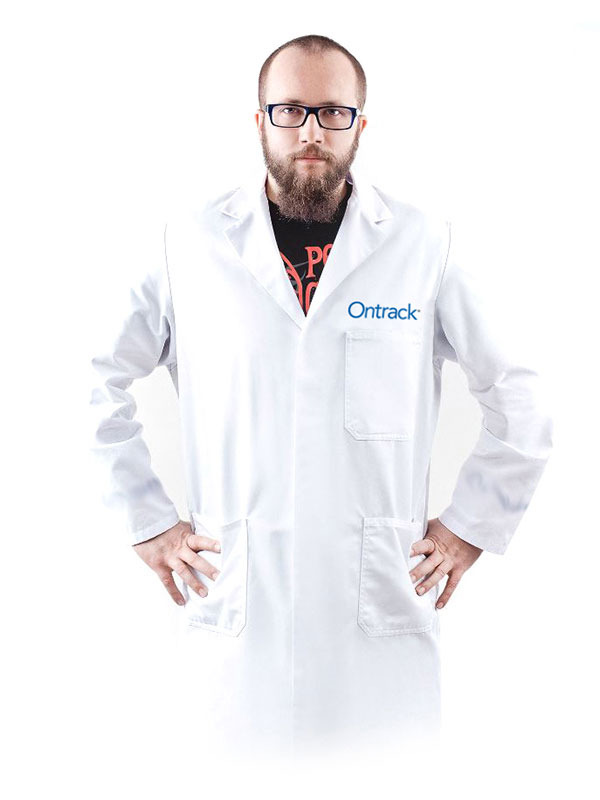 Our global R&D team has developed proprietary software tools and perfected the process to perform successful data recoveries from all of NetApp’s systems. The just-in-time development of our software tools provides solutions to distinct data recovery challenges and is unique to Ontrack as the leader in the industry.

What NetApp products does Ontrack support?

In addition to our success working with the WAFL file system, Ontrack can recover from all enterprise and mid-tier products as well as entry-level NAS and SAN products.

If you don’t see your NetApp product listed, don’t worry, we can still recover data from it.

A client recently experienced a remote ransomware attack that resulted in Ontrack engineers being presented with one of their most extraordinary data recovery efforts to date: restoring 120 damaged HDDs within an IBM SVC Storwize v7000 system…with no backup to rely on.

After noting the critical nature of the project, Ontrack’s data recovery experts proceeded with a comprehensive process to potentially restore the deleted data:

1. Consultation
The Ontrack team was able to join the client’s team and scope the data loss event and the storage systems impacted. Based on the scope set forth, Ontrack was able to determine a project plan, set timing expectations and determine costs for data recovery.

Ontrack then began to work closely with the client’s IT department to get the hardware running on a new setup of the IBM SVC Storwize v7000 system.

Simulations were performed to see if the client’s environment could be recreated on the live hardware and if any structure could be found to possibly reconstruct the deleted data. All findings regarding the simulated structures were compared to the structures on the original hard drives.

A positive prediction was formed based on the comparison of the structures, and Ontrack was able to move forward with the creation and modification of proprietary tools to extract functional storage systems and proceed with successful SAN system data recovery.

4. Data Recovery
With an enormous challenge ahead of them, Ontrack’s data recovery experts performed extensive research on IBM’s proprietary software which resulted in engineers modifying their recovery tools to allow for the virtual rebuild of the DRAID that was in use on the IBM system.

Figuring out the distribution patterns for DRAID proved to be the most intricate part of the recovery process, given that all of the data sitting on the DRAID6 MDisk was combined with a number of other MDisks and dynamically allocated multiple levels of both VDisks and Dynamic Disks.

Once the array was virtually rebuilt, the Ontrack team was able to virtually rebuild the volumes, transforming them into 1,152 devices in order to display the overall layout of available data contained within to generate reports for the client and complete the IBM Storwize data recovery.

When the client initially introduced the issue, there was little hope for full (if any) recovery given the complex nature of the IBM Storwize data storage system. However, thanks to the diligence of our engineers, an unprecedented Ontrack data recovery solution for all IBM Storwize systems is now solely available via Ontrack.

Contact our specialists immediately if you’ve experienced a data loss to receive a free consultation with our data recovery engineers.

Time can be critical, and the odds for successful data recovery are higher when no previous attempts have been performed. Decades of experience confirm that this is critical for saving your valuable data.  Data recovery for NetApp systems can be performed through our in-lab, remote, and on-site services.

Our advanced cleanroom facilities increase the amount of data which can be recovered from damaged media. We perform any data recovery where the media needs to be uncased in our secure cleanroom environment to avoid further contamination and recover the maximum amount of data possible.

Remote Data Recovery (RDR) is the best option for cloud recovery due to the speed of the recovery process. It is the fastest was to access and recover your data. This cloud recovery is completed via a secure internet connection using proprietary tools. This method is not only quick, but cost-effective as well.

If your system is not allowed to be shipped and security protocols do not allow for a remote data recovery, onsite service is the best option for your data recovery. Our technician will travel to your facility to perform the data recovery at your location.