SSDs, or solid-state drives, are a new generation of storage devices that perform the same function as a hard drive, but where data is stored on interconnected flash memory chips that retain the data even when there’s no power.

The popularity of SSDs has risen considerably over the last few years. Research conducted by Context and reported in Computer Weekly found that 93.3% of new laptops sold in the fourth quarter of 2019 had SSDs as their primary storage – which was a significant increase from 66.7% at the end of 2017. And it’s not just laptops that are embracing SSD, with 82% of desktops being sold with SSD at the end of 2019. While hard drives are still around in budget and older computer systems, SSDs are now the rule in many devices which no longer even offer a hard drive as a configurable option. 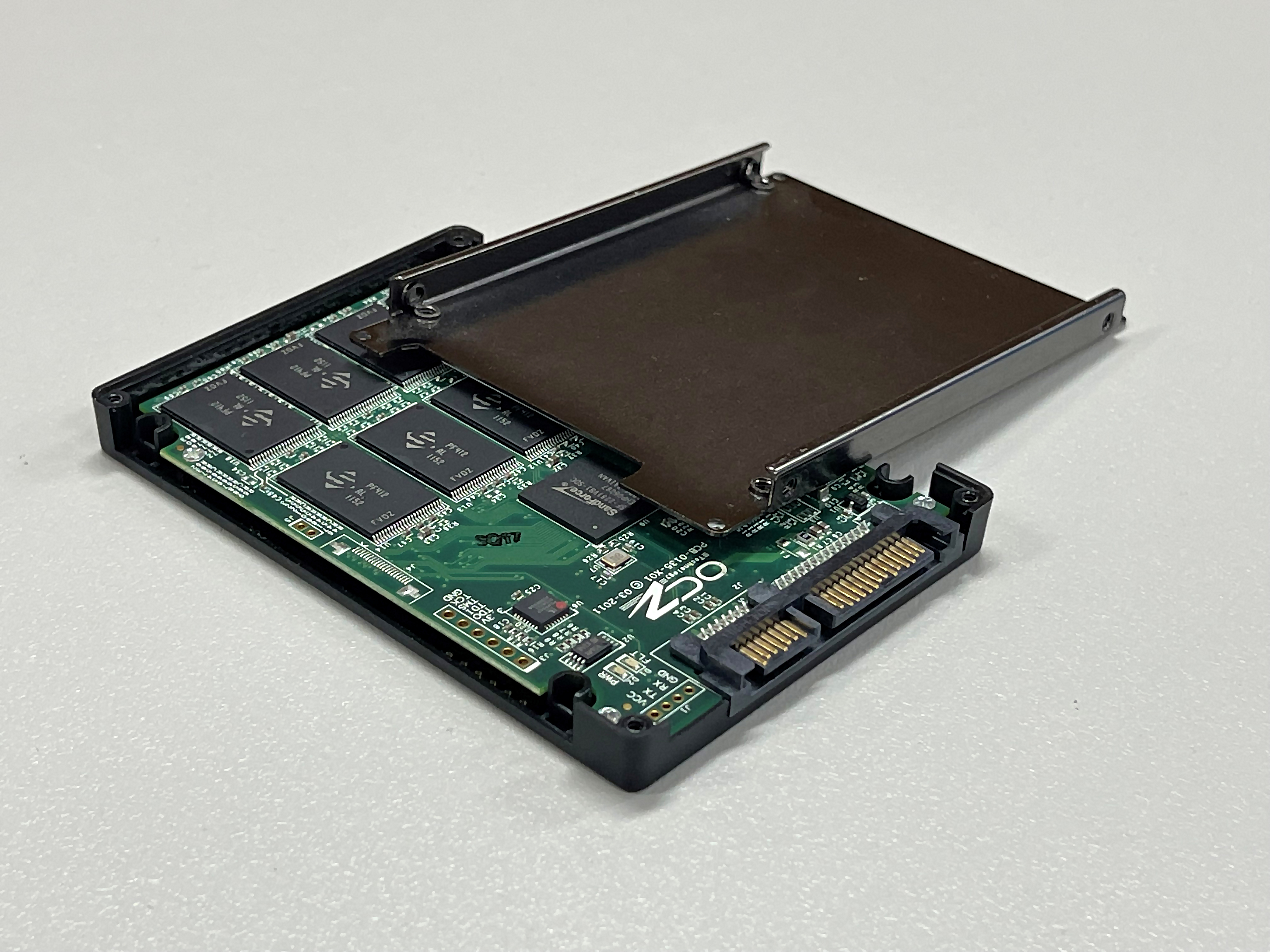 What are the benefits of SSDs?

Before we delve into the details of SSD data recovery, it’s worth understanding just why there are so many individuals and businesses  moving towards SSDs.

While SSDs are more durable and reliable than HDDs, they certainly aren’t infallible. Unfortunately, detecting that your SSD is approaching the end of its lifespan isn’t easy, mainly due to the lack of moving parts that mean that it won’t start whirring, clicking or obviously overheating. Nevertheless, there are indicators to watch out for, including:

In an ideal world, users will spot that their SSD is on its way out and will back up their data before this happens. However, the reality is that many SSDs fail with no obvious warning, leaving users wondering if their data has gone for good.

Data loss on SSDs can occur due to physical damage to the flash chips and how data is logically stored on them. This can happen because of failures like damage to printed circuit boards or connectors, power surges/failures, component failure and data corruption after firmware updates. Our own 2015 survey discovered that around 30% of respondents had experienced an issue with their SSDs and of that 30%, over half (61%) needed SSD recovery.

While there are many benefits of choosing SSDs, many users fail to consider one important thing – how easily you can recover your data in the event of a problem. The reality is that traditional data recovery methods just don’t work on SSDs, and this is something that could have serious consequences for your information. However, this doesn’t mean that it is impossible to get your data back.

Here are the top 5 SSD recovery issues that make recovering from SSDs much more complex than traditional HDDs. 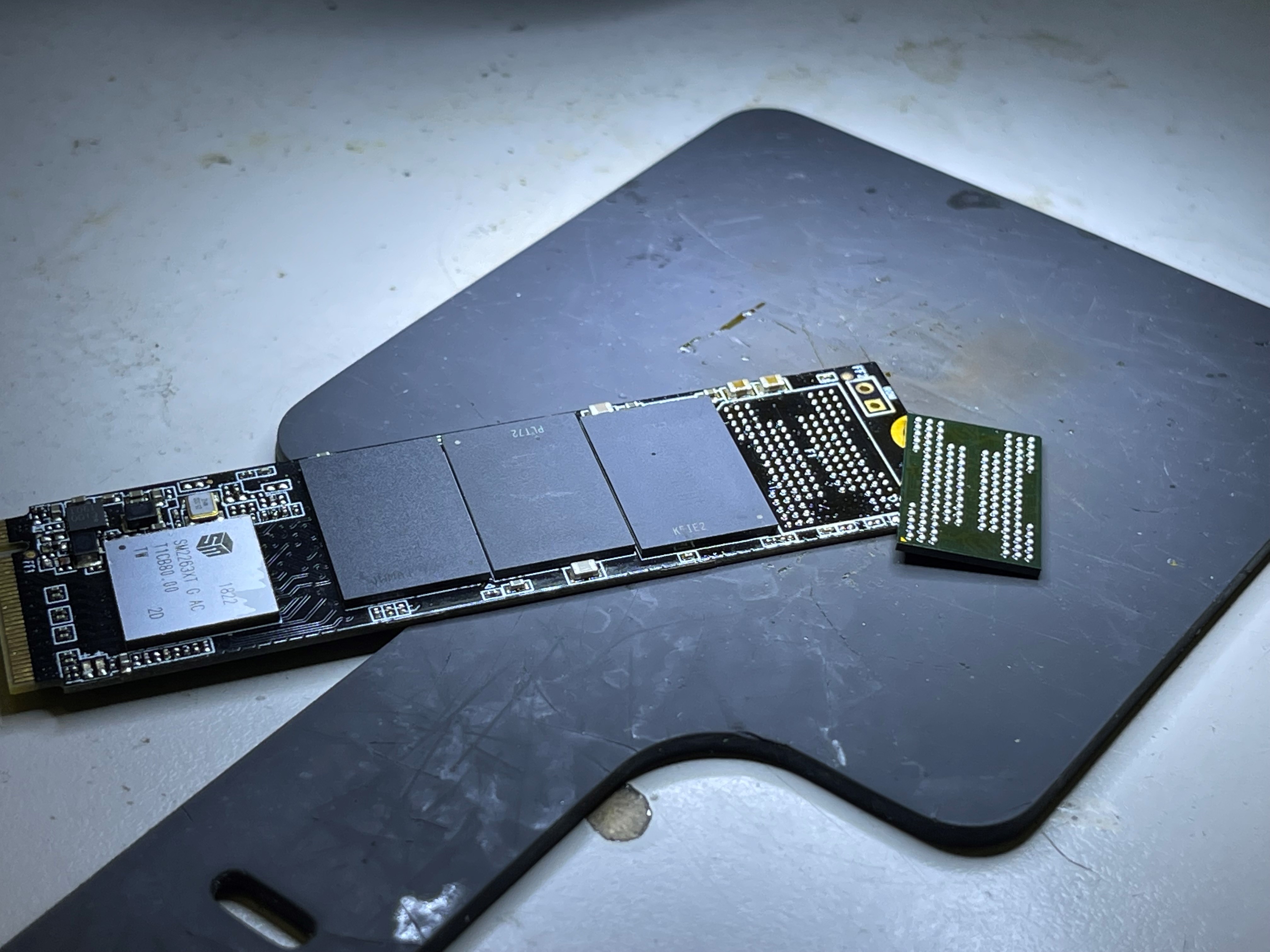 The desire for higher, faster performance, more capacity and lower costs means that the design of SSD continues to evolve rapidly in order to meet customer expectations. For each new design, the configuration and layout of the data, and the way that it is accessed change. What this means is that the data layout needs to be mapped for each new design before recovery can be attempted, adding an extra step, time and cost to the process.

Testing is a crucial step in the development of any technology, including SSDs. Testing an SSD illustrates its limits, as well as how and under what conditions its performance may degrade. Without testing, any data stored on SSDs may be susceptible to corruption. For example, in an unplanned power outage, the SSD has just milliseconds to save the data to the correct location. If this isn’t taken into account during design and testing, the SSD may become corrupted, or data may be lost. In this instance, this is usually the data in files that were being accessed at the time of the power outage.

Encryption is an effective technique for protecting data against cyber threats, but it also makes it much harder to recover. This is because encryption means that the raw data can’t be read, and so it can’t be reconstructed into the correct layout. Experts compare recovering encrypted data to trying to complete a jigsaw puzzle where all the pieces are the same shape and colour. Businesses need to decide whether encryption is a priority, knowing that in the event of SSD failure, they’ll need a recovery specialist who has the tools needed to put their data back together again.

On most tablets and smartphones, the memory, controller and associated electronics are mounted on the same circuit board as all of the other electronic components. Embedded SSDs may be much more durable and able to withstand harsh environments more reliably than HDDs. However, embedding also makes things like fault isolation and repair much more complex than it is on removable SSDs.

5. Many manufacturers and designs

One of the greatest challenges of SSDs is that there are a huge number of manufacturers – more than 500 in fact. There are also countless designs. The trouble with this is that, as we know, each design needs to be mapped before recovery can begin. There are no shortcuts, nor are there ever likely to be as manufacturers are understandably keen to keep their layouts under wraps and away from the prying eyes of their many competitors.

TRIM is an Advanced Technology Attachment (ATA) command that is often enabled by default on most SSD devices. TRIM enables an operating system to inform the SSD which data blocks can be erased because they are no longer in use. and can improve the performance and life of the storage, which is why many users choose it. However, because it’s down to the OS to send the TRIM command, trimming typically doesn’t happen after a power failure, software error, file system corruption or many other common causes of data loss. This means that it may still be possible for a data recovery professional to circumvent TRIM and save your data.

It is worth keeping in mind though that the operation of TRIM does make data recovery from SSDs more challenging for purely logical recovery types such as Deleted Data or reformat and reinstall cases.

Find out more about SSD lifespan.

Once the data is located, the software generates a preview and shows it to the user for confirmation. As soon as you confirm and click Recover, the data is retrieved and saved at a location designated by you. 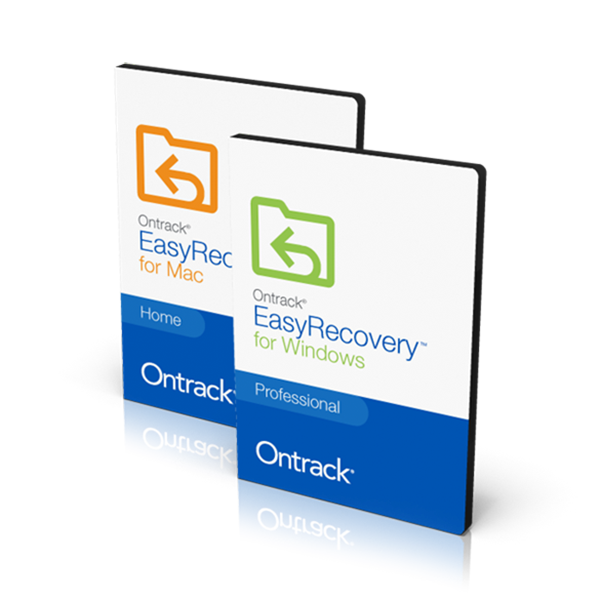