We’ll work around the clock to restore your data

Data loss can happen at any time, and when it does, you need to get your data back as quickly as possible. Our team of skilled and experienced engineers can recover data from DAS, SAN, NAS, SDS, or server environments.

A SAN system offers very good performance, high reliability and simplified management. These systems rarely fail and data loss is usually the result of a user error or some other data management function.

The recovery of SAN systems most often requires emergency services, and Ontrack is available 24 hours a day, 7 days a week to help recover this crucial data.

Consult with an expert to help overcome data loss from one or more of these events.

Help begins as soon as you call.

Professional data recovery service day or night. We know your storage systems work around the clock and data loss can happen at any time. We have experienced data recovery engineers working 24/7 ready to recover your data.

During your free consultation our data recovery expert will: 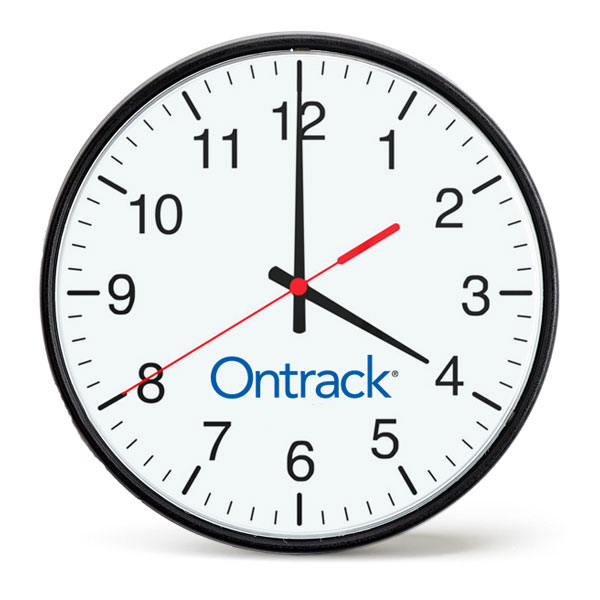 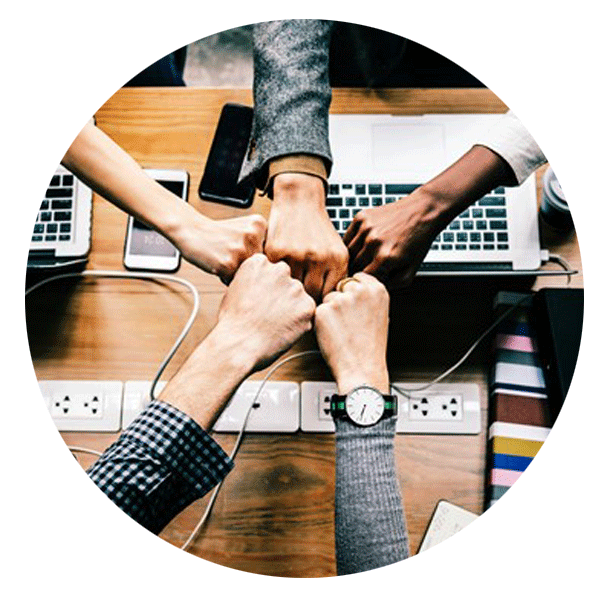 We work directly with manufacturers of DAS, SAN, NAS, SDS and Server systems to provide you with the best data recovery solutions possible.

Ontrack partners with OEMs to produce the best results for our customers by increasing the speed, accuracy and success of data recovery. We offer the fastest and most secure data recovery through our Remote Data Recovery (RDR) service. Recover and restore lost data from inaccessible file shares, volumes,  or LUNs and more via a secure internet connection.

Jun 28, 2021, 15:28 PM
Title : IBM server with a RAID 5 comprised of 5 SCSI hard drives failed
Situation header :
Solution header :
Resolution header :
Client :
When a beach resort experienced a problem with their RAID configured server, they knew that they had to act quickly.
The resort's IBM server with a RAID 5 comprised of 5 SCSI hard drives failed. When the hard drives arrived at the cleanroom it was found that one of the mirrored operating drives had failed with internal mechanical faults. The second OS was also reporting bad sectors. Ontrack took the three hard drives that constituted the data volume, images the hard drives and rebuilt the RAID.
According to the manager of the resort, the server contained every single record of their operations since the day that they opened – property management, reservations, accounting, reporting and revenue, payroll – everything. After allowing a local IT provider to work on the server for 8 hours, they referred the job to Ontrack Data Recovery.
By that stage, the resort's server had been out of operation for a full day and they were starting to run out of time. There wasn’t enough time to wait for couriers so the hard drives were put on a plane with a staff member and flown
to the nearest Ontrack location.
They arrived in the Ontrack office and clean room facility at approximately 3pm in the afternoon, and within two hours the client was given confirmation that the data was recoverable. “From speaking to the client, I knew that his business would be in serious trouble if data was not restored quickly” explains Adrian Briscoe. “Due to our ‘follow the sun’ support capabilities, our local engineers were able to image the hard drives and then send the images to teams in Europe and the US where they pieced the RAID back together. The critical data was then uploaded to the FTP and made available for the client to download.”
The recovery was 100% successful and every single file that was on the server was able to be recovered. When asked about the Ontrack service, the client said “communication was great I would say, there was response and we didn’t have to sit around the resort waiting for communication or having to chase updates ourselves – we were informed about what was happening every step of the way.” They continued on to state that Ontrack scored “10 out of 10 – communication, speed, response, recovery. I would definitely recommend their services to other businesses.”
Categories : RAID
Tags :

Our US data recovery team are equipped to meet all your enterprise storage data recovery needs – get in touch for a free consultation.

We understand data recovery is often an unexpected need, which is why we offer extended payment plan options through Affirm.

Ontrack offer's flexible service offerings to meet your unique needs and budgetary considerations. Our experts are on standby 24/7/365.

We want you to have control over your data recovery process. You'll know exactly what can be recovered before paying.

Backed by the world’s largest R&D team, we have the knowledge and ability to address your unique data recovery needs.